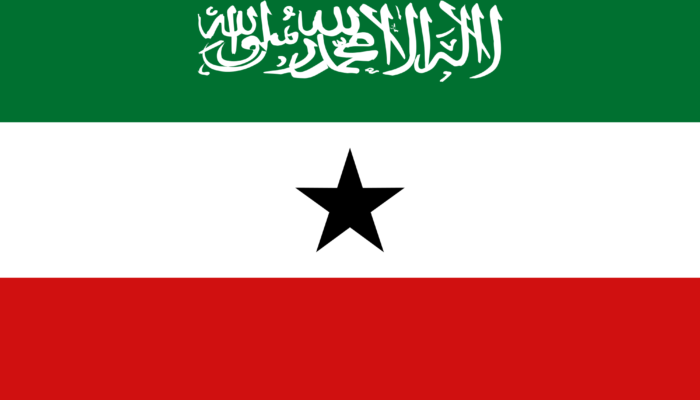 SOMALILAND, a slim slice of Somali-inhabited territory on the southern shore of the Gulf of Aden, ticks almost all the boxes of statehood. It has its own currency, a reasonably effective bureaucracy and a trained army and police force. The government, located in the capital city of Hargeisa, maintains a respectable degree of control over its territory: the country is, by and large, peaceful, in stark contrast to Somalia to the south where bombings and a rampage through a popular hotel in the capital killed at least 14 people at the weekend. Somaliland enters into legal contracts (signing, for example, oil-exploration licences with foreign corporations), and it engages in diplomatic operations with the United Nations, the Arab League, the European Union and nations such as Britain, America, and Denmark. But it has yet to receive official recognition from a single foreign government in the years since it declared independence in 1991. To the outside world, it is an autonomous region of Somalia, subject to the Somali Federal Government (SFG) in Mogadishu. Why is it not a state? 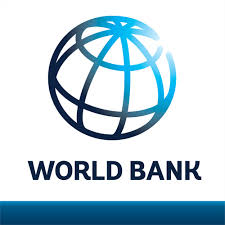